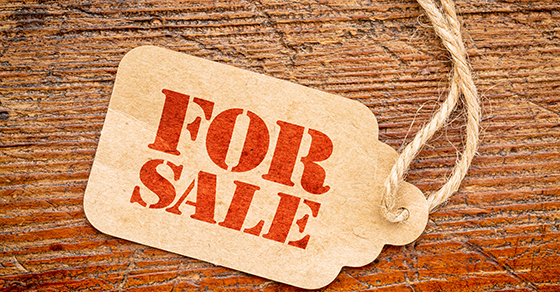 Many buyers are uncertain how to report mergers and acquisitions (M&As) under U.S. Generally Accepted Accounting Principles (GAAP). After a deal closes, the buyer’s postdeal balance sheet looks markedly different than it did before the entities combined. Here’s guidance on reporting business combinations to help minimize future write-offs and restatements due to inaccurate purchase price allocations.  Purchase price allocations Under GAAP, buyers must allocate the purchase price paid in M&As to all acquired assets and liabilities based on their fair values. The process starts by estimating a cash equivalent purchase price.  If a buyer pays 100% cash up front, the purchase price is already at a cash equivalent value. But the cash equivalent price is less clear if a seller accepts noncash terms, such as an earnout that’s contingent on the acquired entity’s future performance or stock in the newly formed entity. The next step is to identify all tangible and intangible assets and liabilities acquired in the business combination. The seller’s presale balance sheet will report most tangible assets and liabilities, including inventory, equipment and payables. However, intangibles are reported only if they were previously purchased by the seller. But intangibles are usually generated internally, so they’re rarely included on the seller’s balance sheet.  Fair value Acquired assets and liabilities are then added to the buyer’s postdeal balance sheet, based on their fair values on the acquisition date. The difference between the sum of these fair values and the purchase price is reported as goodwill. Goodwill and other indefinite-lived intangibles — such as brand names and in-process research and development — usually aren’t amortized for GAAP purposes. Instead, companies generally must test goodwill for impairment each year. Impairment testing also is needed when certain triggering events occur, such as the loss of a key person or an unanticipated increase in competition. If a borrower reports an impairment loss, it could mean that the business combination has failed to achieve management’s expectations.  Rather than test for impairment, private companies may elect to amortize goodwill straight-line, generally over 10 years. Companies that elect this alternate method, however, must still test for impairment when certain triggering events occur. Bottom line
A business combination is a significant transaction, so it’s important to get the accounting right from the start. We can help buyers identify intangibles, estimate fair value and allocate purchase price even when a deal’s cash-equivalent purchase price isn’t readily apparent. © 2017